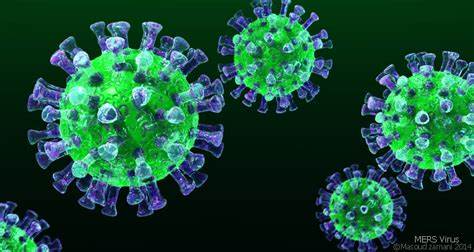 Casa Viana Guesthouse is closed temporarily as a preventive measure

Knowing the emergency status in which the country is and following the prevention recomendations provided by the portuguese health and government entities, the Casa Viana Guesthouse management decided to close the reception temporarily and not accept more bookings until the end of March, without prejudice to those that have already been confirmed. We hope that […]

Thanks to this new “Marvel” (for some will not be that … but an invasion of privacy) called Google Street View, and the millions of images that were taken in the streets around the world by a car from Google that crossed all unimaginable places you can imagine. and the work of developers and teehan […]